Apple is Entering the Car Market by 2024! 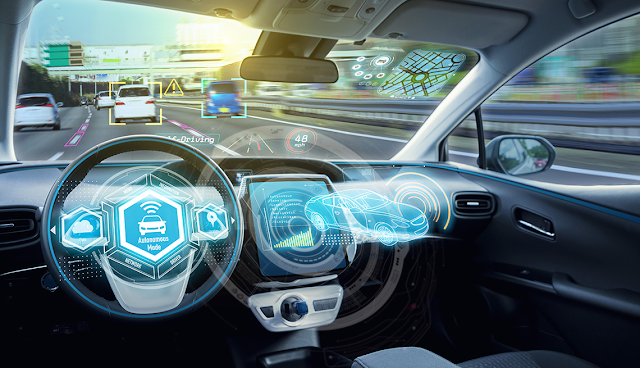 Yes you read it right! Apple is entering the automotive market with its self driving technology and innovative battery solutions. Well, it was about time that they branched out to other sectors as the consumer electronics business was getting saturated. Except for 5G and few other minor innovations in display,camera and battery there's really not much of a technological advancement that can be seen in the near future. That's one of the reasons why smartphone chip companies have gradually started to move to automotive industry - the industry that has been seriously lacking innovation for over a decade. 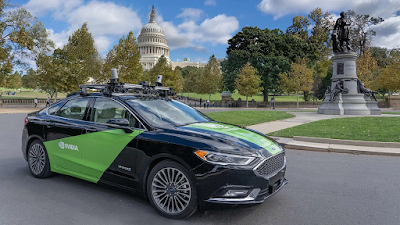 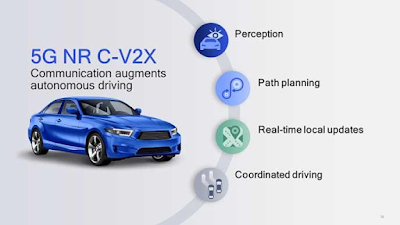 In the last couple of years, we have seen Tesla pick up and revolutionize the automotive industry as if it was the lone company that had the vision to do so. At a time when competitors were lacking motivation, Tesla just disrupted the market with its self driving electric vehicles. And now they are the market leaders and every other car maker is following the suite. This is the reason why companies like Nvidia, Qualcomm, Broadcomm, Texas Instruments, Intel, NXP semiconductors caught the train for automotive business. Apple now with its working solution of Apple silicon or the M1 chip has complete control over the design of its processors in its entire product line. It wants to leverage its expertise in processor design and the "Apple" brand image to enter the Car industry. The Apple M1 chip is just the beginning of the revolution because all the future Mac series products are going to be loaded with this! And over the the next few years, this is going to be a monster of a chip which would give serious competition to AMD and Intel.

And this high performance chip with highly optimized software combination is something that no other competitor can provide for sure! In the current scenario, Nvidia and Qualcomm provide chipset solutions and some sort of software support to Automobile vendors to bring up the software and add applications on top of it. Currently, the Android or Linux modified OS are preferred options for these chipsets as it is a well established process flow. So, there's a learning curve attached to it and there's really no proper App store for the automobiles. Now, here's where Apple comes into picture! With its common processor design philosophy and extensive seamless interface within its product line , the car manufacturers don't have to necessarily break their heads over the Apps situation. And since the app environment is so developed it's easier to develop new apps for the automobiles without having to worry about cross compatibility.

With all this being just speculative, it all depends on how Apple executes it, right ? Apple is in nascent stages of R&D and entering into a business it has no idea of. While it has the necessary resources and the marketing and the brand and everything, the automobile industry is capital intensive and the car manufacturers can be little hesitant to adopt new changes. Whatever the outcome may be - hit or flop, we as consumers are surely in for a tech/geeky/scifi ish ride in the next 5 years for sure!Until then stay safe and do let me know in the comments if you're excited for this too ?