Amazon Great Indian Festival extravaganza is back online on 17th October,2020. As always Prime Members get early access to it which is 16th October, 2020. There are loads of deals on Electronics items and as it's the start of Dusshera , the Indian crowd would be waiting for the deals to go online and do some festive shopping on the auspicious occasion. Not to forget, the soon Diwali sale would also be incoming in not more than few weeks after Dusshera this year. So, October and November really are going to BIG Billion Sales for e commerce sites! Let's see the best deals you can get on Amazon :

The 2019 flagship Galaxy S10 powered by the Exynos 980 chipset is going on sale for astounding price of Rs. 39,999. The original MRP of this amazing phone was Rs.71,000. The flagship phone is still one of the top performing phones in 2020, and ranks much higher than most mid premium phones by powered by Snapdragon 700 series chipsets. The S10 also boasts of amazing display with sAMOLED screen and trip camera setup with 30x zoom. This is a perfect deal to grab on to we must say ! 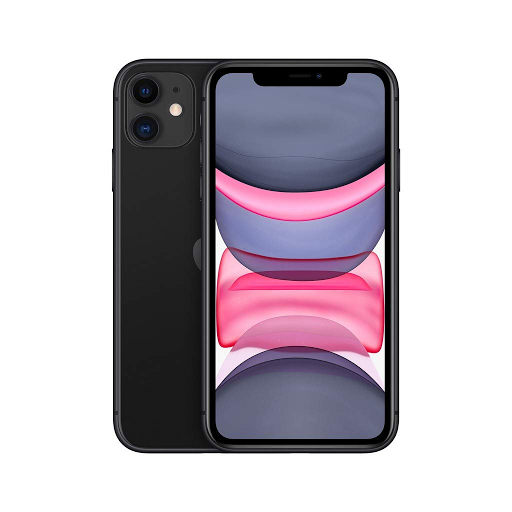 Would you believe me , if I say you can own an iPhone at less than 50k ? But, this Oct 17th, you will be left bewildered as iPhone 11 would be available Rs.4_,999. Our guess is it could be anywhere between Rs.47K to Rs.50 K. In any case this is one of the best deals you could ever get from Apple. Let me remind you that iPhone 11 is still the king when it comes to performance in 2020, and coupled with dual camera setup with retina display on the front. This is really the best deal one can get this year. Also, iPhone 12 would be launching on October 13th,2020 and that's probably the reason for this price cut. But, the shipping won't happen until the end of the month.

The "meanest" monster phone which has price tag of Rs28,999 is going to be available for Rs. 2_,999 which we guess could be between Rs. 22,999 to Rs. 24,999. The Galaxy M51 is one of the few phones with such a massive battery of 7000 Mah and amazing set of cameras on the rear and front. It's in direct competition with OnePlus Nord. Also, it is powered by the Qualcomm Snapdragon 730 G gaming chipset which means smooth performance and 6GB of RAM. All under the cost of Rs.25K. This could be one of the best budget deals on Amazon. 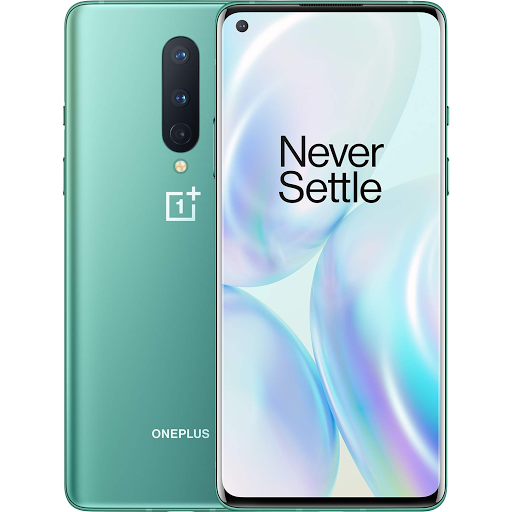 There's not exact mention about the price cut OnePlus 8 series is going to get, but because of the launch of OnePlus 8T on October 14th,2020, the cut in the price would mean the OnePlus 8 would be available at a price less than Rs.40,000. The OnePlus 8T is said to be at a price between OnePlus 8 and OnePlus 8 Pro. The OnePus 8 Pro is said to be available at price tag of less than Rs.50K which we guess could be around Rs.49K or Rs.48K. In any case, I think these are good deals and coupled with bank discounts and phone exchange you could get further discounts of more than Rs.10K. 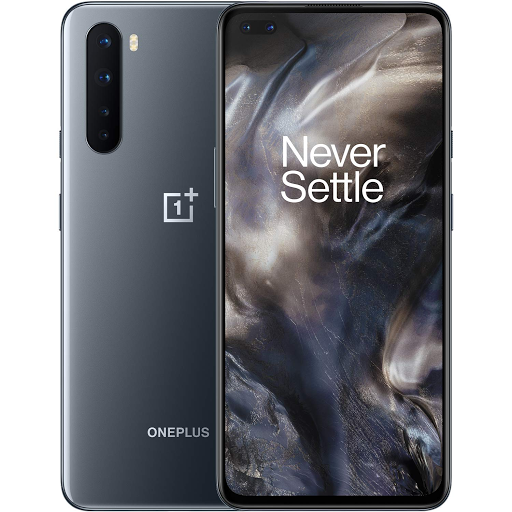 The OnePlus Nord 5G which is one of the most affordable 5G phone on the market is said to get a discounted price tag! It's current pricing is Rs.28K and it's expected to be available at discounted price of Rs.24K to Rs.26K. To jog your memory, it has the Qualcomm Snapdragon 765, Quad camera setup with 48MP, 5G and 90Hz fluid AMOLED display! 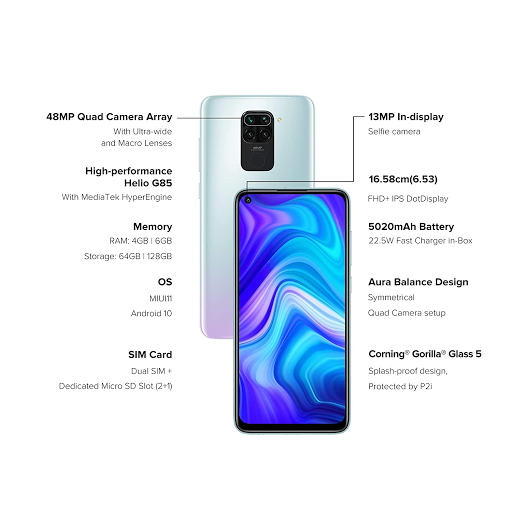 The budget flagship competitor is set to be available at a discounted price of about Rs.11K to Rs.13K! It packs a huge battery with 5000 Mah and super fast charging. Powered by Mediatek Helio G85 processor, it can handle gaming as well as multi tasking pretty smoothly. Granted it's not comparable to Rs.20K phones but it offers much more than any phone at this price point. The best feature is the camera with Quad camera setup on the back with 48MP resolution and 13MP front shooter.  This phone can be used as perfect secondary phone in case you already own a premium or mid premium phone. It is also great for online teaching and vlogging purposes because of its cameras and battery backup.

There are lot of other deals available over here ! Do check them out.

Let us know which one is the best you find !