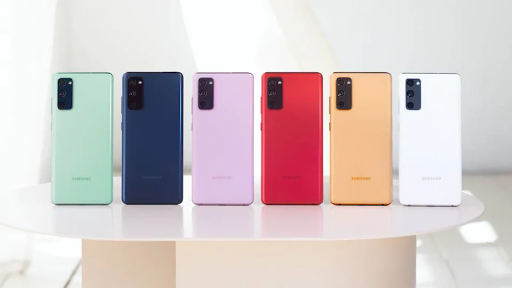 September - November is the period of maximum phone launches and Samsung has not shied away from doing so. The Samsung Galaxy S20 FE ("Fan Edition" apparently) was launched officially through their Livestream and it was as leaked previously. Well, if they say they have made a phone based on their "fans" suggestions, I wonder if they even considered their "fans" interests from outside USA! If they would have, probably we would have seen a better results! Okay, enough with the satirical monologue! Let's jump in to the launch details, shall we ? 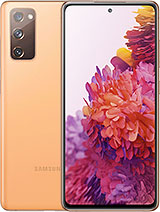 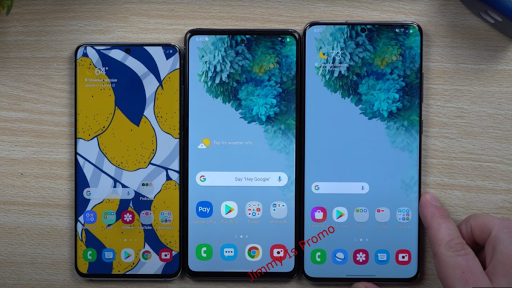 The Samsung Galaxy S20 FE is a mid sibling between the Galaxy S20 and Galaxy S20 Ultra. It has the features of the S20 and the physicality of the S20 Ultra. Instead of a curved display, this one has a flat screen of 6.7" which is greatly appreciated move, good work Samsung! And to balance it , has a plastic back with their Note 20 Ultra esque color finish. The unique thing about the S20FE is the six new colors it offers, Orange, Blue, Mint, White, Red and Lavender! I personally find the Orange one appealing compared to others, that's anyway a personal preference! Coming to brass tacks, it packs a flagship chipset. Which by the way varies from country to country. If you're in the USA or Europe, you will be lucky to have the Qualcomm Snapdragon 865 with 5G enabled and if you're in place like India , well, bad luck for you - Exynos 990 with 4G! I know the moment you read the last 4 four word you heaved big sigh and believe me that was the same reaction. Last year they launched the Samsung Galaxy S10 Lite with Snapdragon 855+ which was huge hit I would say. Why couldn't they do it this time too ?? If you're providing Exynos 990 atleast give an option for 5G and 4G! I haven't seen a single phone from Samsung in India with 5G enabled except for the ultra premium Note 20 Ultra , (not even Note20 or S20 Ultra!). I mean common Samsung! The rivals like Xiaomi,Realme,Oppo,Vivo,iQoo and OnePlus have launched with 5G enabled phones in different segments, but somehow Samsung hasn't been able to do so. 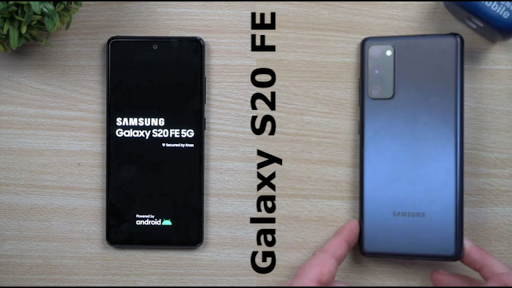 Anyways, no point in ranting again and again by millions of users expecting Snapdragon processor in all regions , Samsung has just turned a deaf ear to the so called "fans"! The only fans they are listening to are probably the ones hung up on the ceiling. Coming to the camera section, the rear cameras are combined to form a triple camera setup of 12MP+12MP+8MP (Wide,Ultra Wide and Telephoto with 3x optical and 30x digital). The front selfie shooter has slightly smaller punch hole compared to the S20 and has 32MP resolution. The display fortunately has 120Hz refresh rate and probably comes with adaptive refresh rate technology proprietary to Samsung. This would help in reducing the strain on the battery. *Phew* . To power the applications up in super fast speed is the 8GB RAM with 128GB internal storage. It does support Wireless charging and Power Share and comes with Android 11 based OneUI 3.0 software. Overall, it's just a cut down version of the S20 which should have been the original S20 , and I feel Samsung had added those extra stuff like curved display and metallic finish just to say that they are worth the price tag  they have stamped on. I still feel, 5G or 4G options should have been made available in all regions. Every slide in Samsung's live stream had a terms and conditions , it's as if you're purchasing an insurance where you have to read the fine print with huge magnifying glass. The pricing for the 5G model is quoted for $699 and there's no word on the 4G pricing. I'm sure it will be hardly $50 lesser than this. In India, you can expect the price to be around Rs.39,000 - Rs.42,000 which nowhere is justified by the mediocre processor and no 5G. 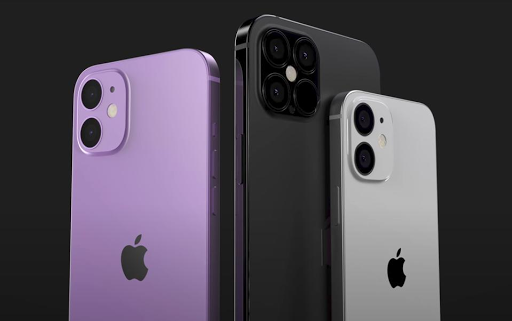 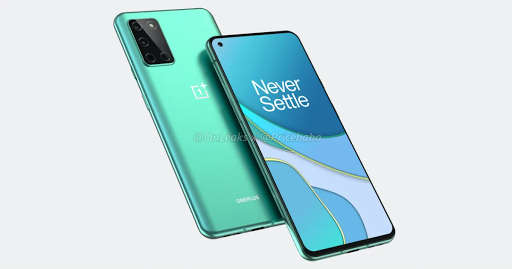 At this point, it's better to wait for the OnePlus 8T(14th October) which is expected to be around same price point and also the iPhone 12 or iPhone 12 mini (13th October) which are both exceptional alternatives to this expensive mid premium phone. You can order for the Galaxy S20 FE from October 2 globally and experience this "fan"edition version of S20 if you didn't find the S20 worth the $1000 price tag.Let me know how you feel about this weird strategy by Samsung !