Why The Google Pixel 4A Could be A huge Disappointment ? Sorry Android Fans 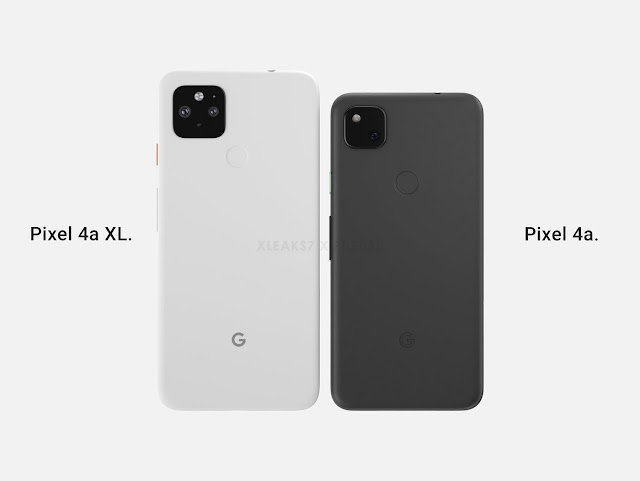 Google has discontinued the Pixel 3 A and the Pixel 3 A XL today and it could be indicative of what's coming next. Such moves by companies are typically made when the company wants the consumers to focus on the incoming new product and also not have an option to choose with. It could also mean that company could temporarily discontinue the product and then reintroduce it with a lesser price, so as to keep the sales for the current product going and also for the new product for consumers who want to upgrade. The new incoming product could very well be the Pixel 4A which has long rumored to be in the making soon after the launch of the Pixel 4. After the lukewarm response Google got for the Pixel 4, it had to make changes in its strategy to account for the sales blip expected from the Pixel 4 or Pixel 4 XL. 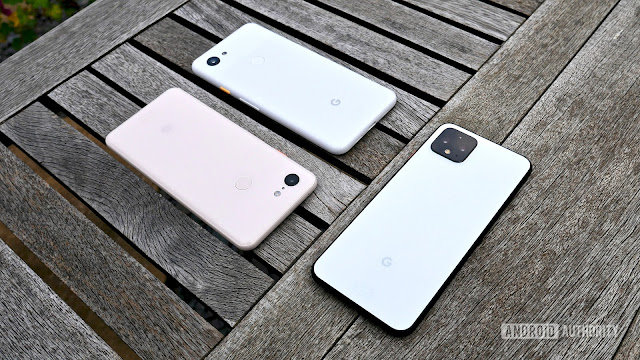 The Google Pixel 4 A is expected to be powered by an Octa Core ARM Processor with 6GB of RAM and 64GB of internal ROM. Now, there's a lot of confusion about the processor the Pixel 4 A has picked up - Qualcomm Snapdragon 765G or Qualcomm Snapdragon 730G.  But, based on reports from Q1 in 2020 it is going to be the 730G processor. It could be a letdown for most fans who were expecting it to be 765G as it would imply that the Pixel 4a would support 5G. Sadly, we would have to wait another year for Pixel with 5G support. There were reports last year in 2019, that LG and Google weren't appreciative of the prices set by Qualcomm for their processors especially the 765G. What one would conclude from that is that Google wanted to use the Snapdragon 765G processor but a deal wasn't struck and had to settle down for the Snapdragon 730G. Performance wise one wouldn't see a difference on a daily basis , but if you are going by numbers - Snapdragon 730G scores 2557 and 6963 on Single Core and Multi Core respectively while the Snapdragon 765G scores 2835 and 7735 0 that's almost a 10% performance difference. 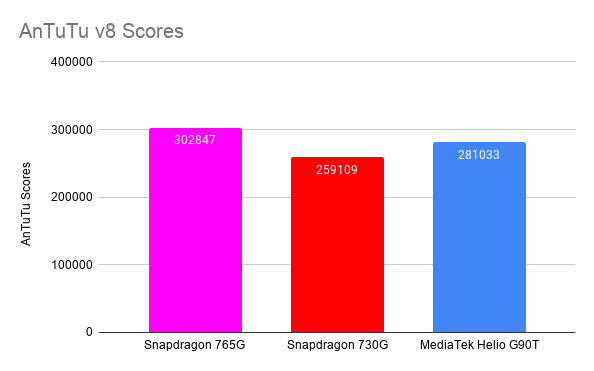 Google being Google and clearly in control of the Android OS does have a slight advantage over the rest of the vendors. Even though we see a difference in numbers, it can be made up by the Software optimization that clean and crisp Android OS could offer. All of us know about the photography excellence of the Pixel 3 and Pixel 4 , we could expect similar or even better performance from Pixel 4a with its dual rear camera setup of 12MP resolution. The Pixel 4a maintains the thick bezels and not so trendy notch 5.81 inches display on the front with 444 PPI pixel density. 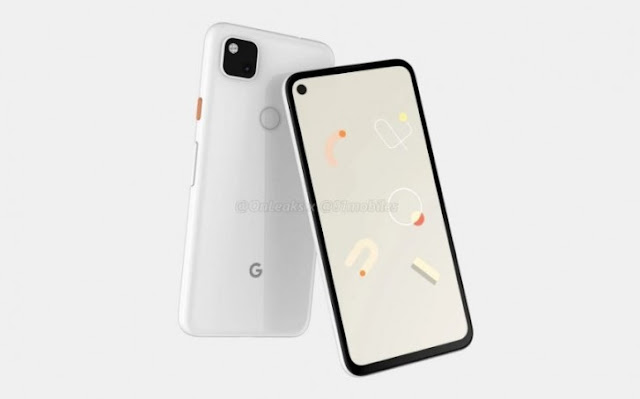 If you see on the rear of the blocky design , you would notice the 2018 like finger print scanner. Common Google, it's 2020! Where's the In-Display Finger print scanner ? The overall battery backup that's expected is around 3100 Mah which again begs the question why ? That would barely last half a day on moderate usage! That coupled with 18W Fast charger is just not the right mix. Google Pixel Series was supposed to be the iPhone competitor for Android fans and I can't see Google ruining it with both Pixle 4 and Pixel 4a.

To top it all, it's expected to be ridiculously priced at Rs.39,999 for the base version of 6GB + 64GB variant and Rs.42,999 for the 6GB + 128GB Variant. With so many options from OnePlus,Oppo,Vivo,Xiaomi,Apple,Sony,LG how is Google going to defend this pricing with this low set of features ? I'm sure they can't just compensate the extraordinary Camera technology with other half of dull feature set and then expect the consumer to pay 40K out of his pocket!At 40K one could easily get bigger display,more RAM,better battery life,better processor and 5G. I dearly he Google gets specs right in Pixel 5 otherwise it's definitely Bye Bye Google from the smartphone industry !

The Pixel 4A is expected to launch in India on July 13th on ecommerce platforms like Amazon and Flipkart for about (Price In India) Rs.39,999 all the way upto (Price in India) Rs.42,999 with some discounts. Until then Stay Safe People!


Check out other interesting posts here :

What is WiFi6 ? Does your Phone Have WiFi6?