What is Wi-Fi 6 and How to get one for yourself ? Does your Phone/Router Have Wi-Fi 6 ? 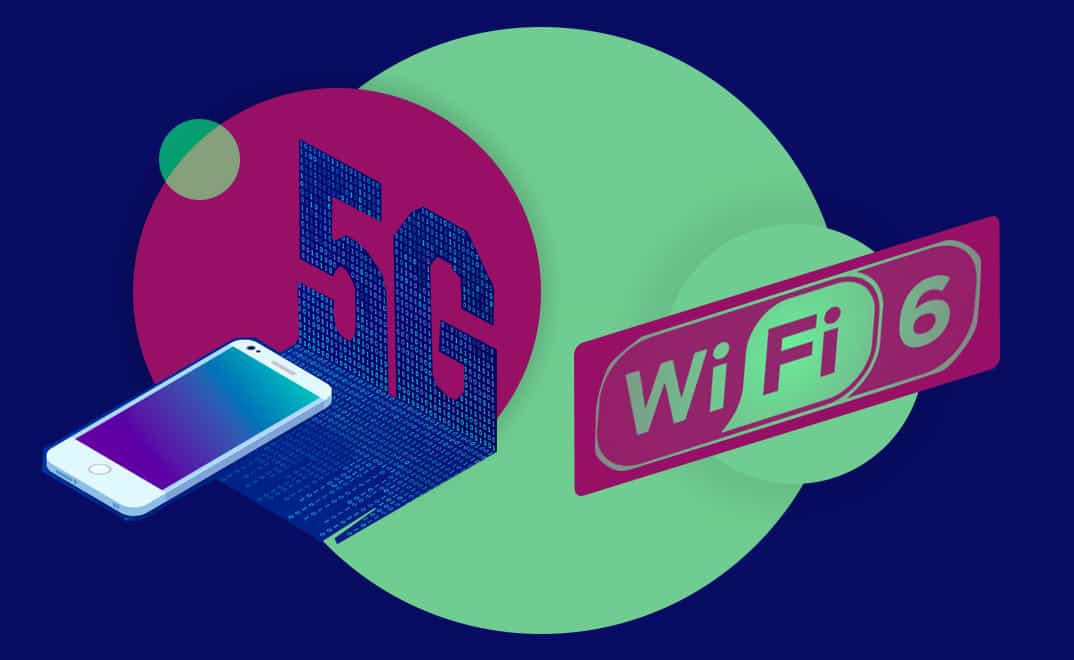 It's been 5 years since the last revision in the Wi-Fi standards took place and tried to solve some of the issues at that time. As is known, the number of people with access to internet have almost doubled in the last 5 years, the congestion in the network has increased proportionately. With more congestion, comes lesser Speeds! If you're thinking that's exactly why we are moving towards 5G right ? You wouldn't be wrong in saying that, but 5G is based on cellular network which is not exactly meant for indoor internet usage and moreover it's power hungry. That's why we use Wi-Fi ( which stands for Wireless Fidelity ) which is more reliable and provides deterministic performance. In 2015, Wi-Fi routers started shipping with 2.4 GHz and 5 GHz support that is the Wi-Fi 5 standard (IEEE 801.11ac). What that means is that 5GHz band gives you faster internet but shorter range and 2.4GHz gives more range but lesser speeds. There was one major problem with this though - As the number of users connected to the router increased, the speed on each device effectively reduced! Comment down below if you have ever faced this issue ;). Well, Wi-Fi 6 makes a brave attempt to solve this major issue.

Wi-Fi 6 as a standard was introduced in 2017 and there have been lot of vendors who had started shipping devices with Wi-Fi 6 hardware (aka chip aka silicon) since 2018.

So, what are the top features that would affect you directly ?

The improvement in the speeds doesn't really do justice to the dramatic title, but there's definitely some. Technically, the speeds could go up to 9.6Gbps which is 3.5 Gbps more than the previous at around 6Gbps (Wi-fi 5). Though that's just a theoretical value, the actual speed would be fraction of that. Basic math tells us that with increase in  theoretical value, the percentage of that would be also higher => Higher Speeds.


I won't bother you with technical terms like MU-MIMO, OFDMA, TWT, Spatial Frequency reuse, Trigger-based Random Access and Guard Interval Duration. Simply put, the speed per se has not increased ,but what has increased is the no.of bits that are effectively sent on one packet of data. Previously, a packet of data would be sent out dedicated to one particular device - like phone or laptop. With Wi-Fi 6 , you can send the data to multiple devices in a single packet.

2. Everyone Gets Same Speed in the Network :

This is one of the major fixes that comes with Wi-Fi 6 and frankly I was waiting for this more than other features. With this feature the speed that you get on you device won't be hindered with the number of people on the network. To be precise, the speeds will be maintained with up to 8 people on the network. Any thing more than that, you would start noticing a slight degradation in the performance.

As you can see from the below image, as compared to Wi-Fi 5 , the same "truck" now can carry data for multiple destinations ( Multiple Users ) instead of One dedicated destination (1 User). This ensures that the trucks are more efficient meaning the bandwidth is being used effectively.

3. Your Phone Will be Lot More Power Friendly: 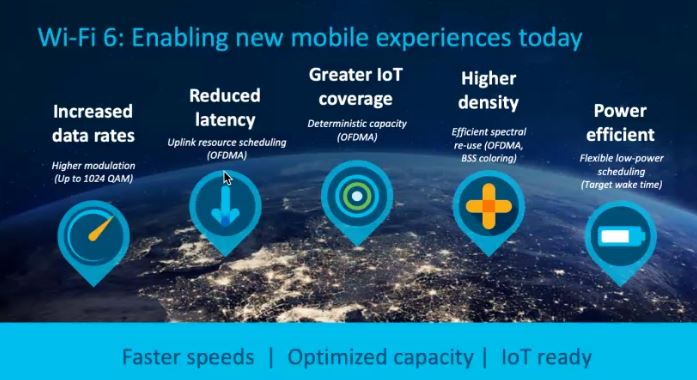 With Wi-Fi 6 , a new clever trick has been used so that the device that runs on battery can last longer. All the feature does is that, the Wi-Fi router and your device make a deal among themselves as to at what times the device would require data from Wi-Fi. All the other times, the device would go into the sleep mode or turn off the antennas ( Which are the main reason for draining the power, by the way ). This is a clever feature , but is not really useful in cases where we constantly are hooked on to the internet. For example, laptop or desktop PC ( like anyone uses it even now :P).

Now, that we have seen the main features of the Wi-Fi 6 , there are quite a few other features but not as impactful as these, we will move on to address the question that pertains to US - the Users :

Does My Current Device Support Wi-Fi 6 ?

Most laptops or PC's bought before 2020 would not support Wi-Fi 6. With Smartphones, you may be lucky though. If you own any of the Samsung Galaxy S10, Samsung Galaxy S20, Samsung Galaxy Note 10 , Samsung Galaxy Note 20 series (even "Lite" models included) then Congratulations - your phone supports Wi-Fi 6. For iOS users, if you own any of iPhone 11 series ( all variants ) then you too can get on the Wi-Fi 6 bandwagon. Some of the other Android Flagships that support the Wi-Fi 6 are - Huawei Mate Xs, Huawei P40, Oppo Reno3 5G, Oppo A91, Xiaomi Mi 10 5G, Xiaomi Black Shark 3, Vivo iQOO 3 5G, ZTE nubia Red Magic 5G, Sony Xperia 1 II, LG V50 ThinQ 5G, and LG V60 ThinQ.

Now, here comes the Twist - your Wi-Fi Router also needs to support    Wi-Fi 6 ! Again, most Routers launched before 2019 do NOT support Wi-Fi 6. If you want to know whether your support has it, just search for "Wi-Fi 6" logo on the box or search for the Wi-Fi model on Google. It would look something like this -

Is it really worth Buying (Now) Expensive Wi-Fi 6 Router ?

May be. It really depends on the number of people using it and the demand for continuous low latency network. If that's not your criteria, then you could as well wait for 2021 when the prices for routers with Wi-Fi 6 would reduce and most other devices like - Laptops, Smartphones, Cars, Tablet PCs would by default support Wi-Fi 6 out of the box.

What other people would Benefit with Wi-Fi 6 ? Well, we have always heard news about how IoT devices require low latency (high speed) and low power networks. With Wi-Fi 6, we could achieve that and reduce the gap between 5G speeds and Wi-Fi 6 speeds and ensure seamless connectivity.

Are there any Improvements in Security ? 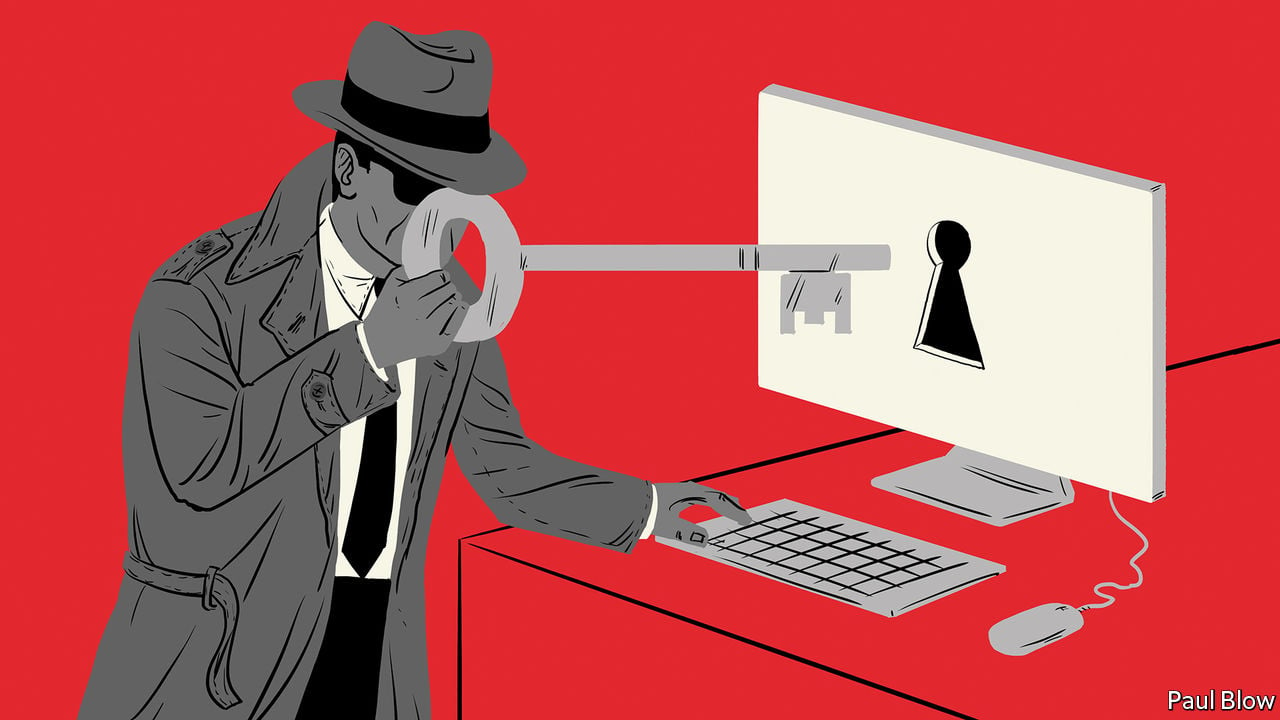 I think this question is the most 2020 thing to ask , where one is really concerned about getting hacked easily. And to that the simple answer is - Absolutely! For almost a decade the WPA2 security protocol was being used and most of us would have seen it at some point in our daily life. Wi-Fi 6 routers would by standard have WPA3 security out of the box. What this means is that one person cannot snoop on another's traffic or internet usage even though they are connected to the same network. It also introduces 192 Bit encryption per individual access to router which makes it further difficult to snoop data.

I think that's a good summary of the Wi-Fi 6 and what it would mean to you - What do you think ? Let me know if you have further questions on this. Till then Stay Safe !