Technologies that would Revolutionize 2021

We are in the middle of 2020  - the year of high hopes and massive letdowns and there's no better thing to do than hope for a pandemic-free 2021. In view of this, we have looked up interesting stuff that is planned for 2021 and there are many that could get you exciting. From Smartphone tech all the way up to space missions, various topics are covered here. It's almost as if we made a leap into the future and came back like in the movie - Back to the Future ( If you haven't watched it , you should definitely do so!)


Super computers are generally ranked on their performance in executing FLoating point OPerations (FLOPs). If you're wondering what floating point operations are , they are basic addition,subtraction,multiplication and division operations done of numbers with decimal points. It may seem counter intuitive as to why this is considered as metric to judge an Ultra Fast Super computer. Well, the fact is computers take the maximum time to perform these decimal point operations though they may seem trivial to us humans. 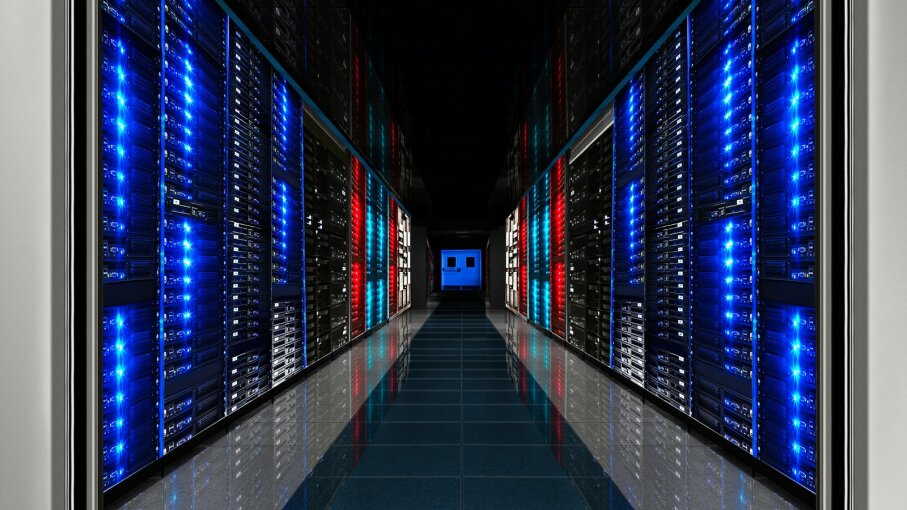 There are complex hardware components designed specially to handle these tasks. Now, that we have established FLOPs , if you prefix the term "Exoscale" to it , suddenly there a ton of zeros added to the number. To be clear, 1 Exoscale or Exoflop is equal to a 1 million trillion or 1 quintillion which is1,000,000,000,000,000,000 FLOPs per Second! The current speed achieved is just one zero less than the Exoflop ie 10 to the power of 17 FLOPs per second. So, in 2021 the Supercomputers would be 10 times faster than the Supercomputers in 2020. How cool is that !

3. World's first Air Taxi would be Launched in Singapore :


Volocopter and Skysports had Introduced the concept of Air Taxi this year loaded with modern features like biometric checkin, electric take off landing, facial recognition, and many more. The docking stations would be called as "vertiport" and could cover distances of upto 30 Kms initially. The Taxi's offer an autonomous and pilot version of Helicopters as part of the Air Taxi ride. The Taxi could accommodate 2 people at the time with luggage and can cover maximum distance of 30Kms in radius. The logistical part of the transport are expected to be in place by the end of 2020 for the official launch in 2021. Other companies like Uber, Boeing, Airbus are also planning to launch similar modes of public transport services in Singapore. Have a look at this futuristic video

4. 5G connectivity to be introduced in Major Cities in Canada and USA :
With 5G being officially deployed in China and some parts of USA and range of smartphones offering the support , the 5G wave seems to launch off the pad finally in 2020.

Well, in 2021 it's expected to ramp up exponentially and start scaling out to other industries like Pharmaceuticals, Automotive , Medical , Real Estate, Manufacturing , etc. By the end of 2021 , it's expected that all the major cities would be covered with 5G and the smartphone prices are expected to drop at the same time with increasing demand and sustained production line.

5. Ethereum Deploys Casper and Sharding Protocol :
As most of you would have heard about Ethereum in some conversation or others, what you might not have heard is about the 2 new protocols in pipeline. Ethereum is a cryptocurrency that currently works on POW(Proof of Work) protocol where each crypto miner has to prove he has solved the "mining" puzzle. When the miner solves the puzzle he adds a block in the network and every time a transaction goes through his block , he gets a commission and that commission is the Bitcoin. But, the trick here is the solving of the puzzle which is series of mathematical operations is too tough and energy intensive that the return on investment is negative.

With the Casper protocol which works on POS (Proof of Stake) process, each person who solves the puzzle can bet on a block that gets added to the network and he has to bet it with some number of bitcoins himself. This completely eliminates the competition for the block as it is chosen by the Casper algorithm based on the bet placed by the miner. This protocol is set to revolutionize the Cryptocurrency scene and greatly reduce the cost and network burden with fair competition.

2021 looks to be promising , if we minus out the pandemic implications and looks to be the 2020 we were promised! One way or the other these technologies will be introduced and are definitely in the category of high impact. You would soon be hearing these in the news and quite possibly be the users of the same. Let me know how excited you are for these Futuristic Tech !

Why Tablet PCs are going to be Extinct soon ?